Homeowners Considering Renovations Over Selling Due to Speculation Tax 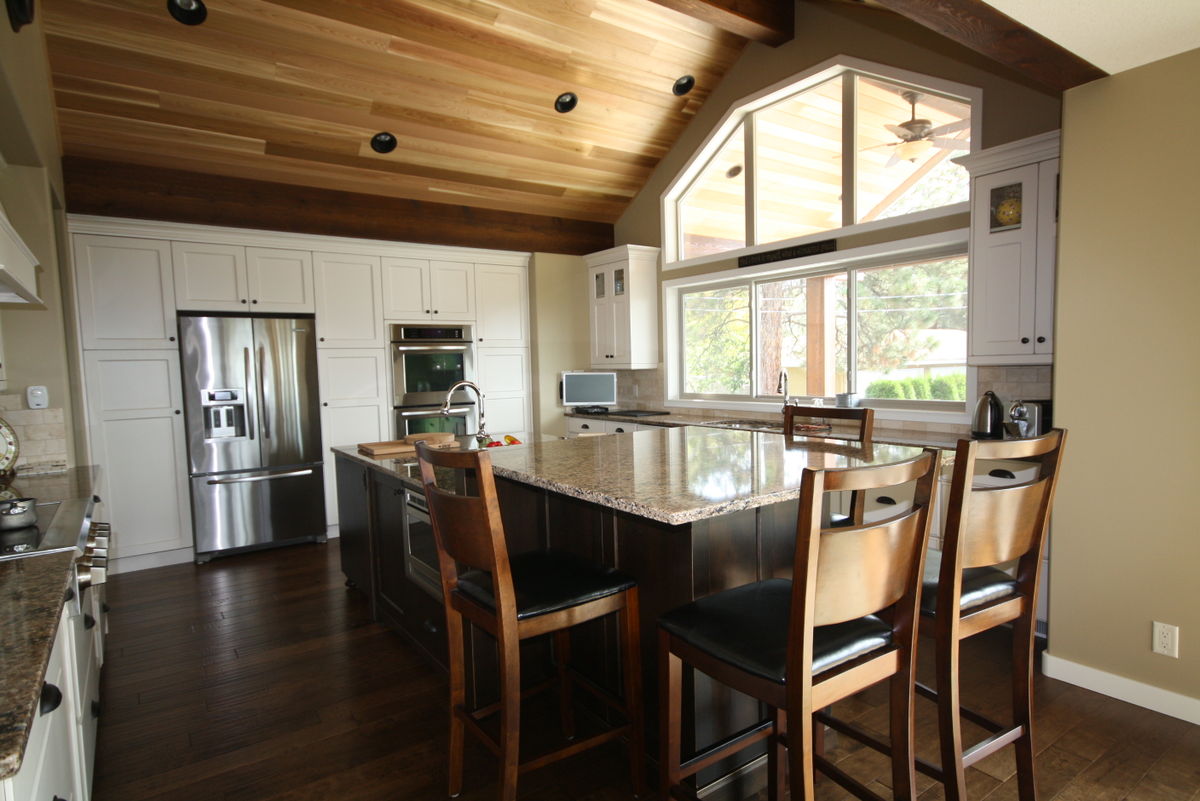 Okanagan residents are opting to renovate and expand their existing houses over buying new homes.

Rafter 4K Contracting Ltd. is seeing an increase in home renovations, the building of legal suites, and house additions since the provincial government proposed changes to the BC Speculation Tax earlier this year.

The revised tax affects those who own secondary properties in certain BC municipalities, including those in Kelowna and West Kelowna, where the government reports that vacancy rates are low.

Find out more in our press release:  Kelowna Homeowners Consider Home Renovations Over Selling Due to Tax

For a Complimentary No Obligation Quote
Feel Free to Get in Touch!