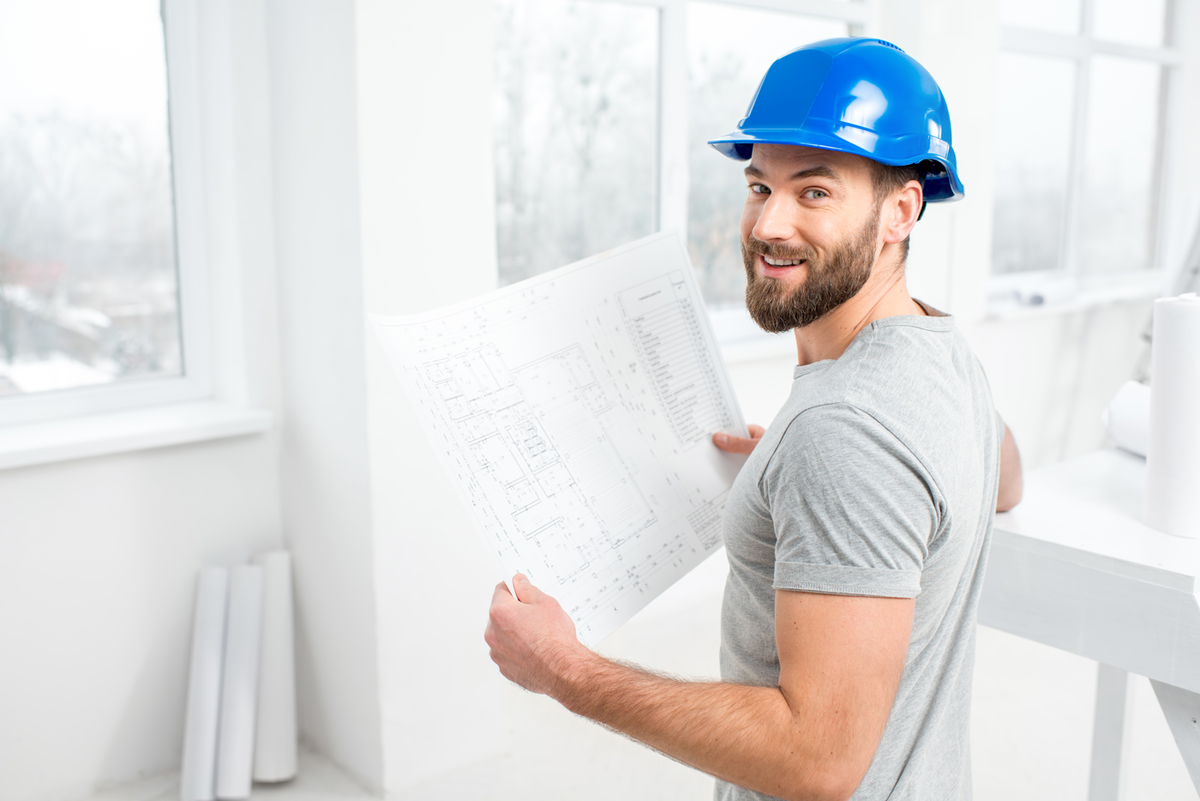 When it comes to home improvement, not everyone has the necessary skill to do it. However, many homeowners have tried – and failed – their own versions of a DIY home remodelling project. From botched basement renovations to unstable foundation repairs, these homeowners ran into a few problems along the way.

In one home improvement mishap, a pair of eager homeowners took it upon themselves to plumb in a toilet. However, it wasn't until they installed the toilet that they realized the water lines were installed at a less than 90-degree angle resulting in a slightly off-centre commode. When it comes to renovations, measure, measure, and then measure again.

During one kitchen remodel, the Do-it-yourselfer decided to attach a peninsula-style countertop to the already existing counters. Before attempting the install, the homeowner simply forgot to do a little pre-planning. Once the peninsula was complete, he suddenly realized he wouldn't be able to remove his refrigerator. The peninsula had been built in such a way that it boxed it in. A few words of advice – consider every single scenario before designing and ultimately building. 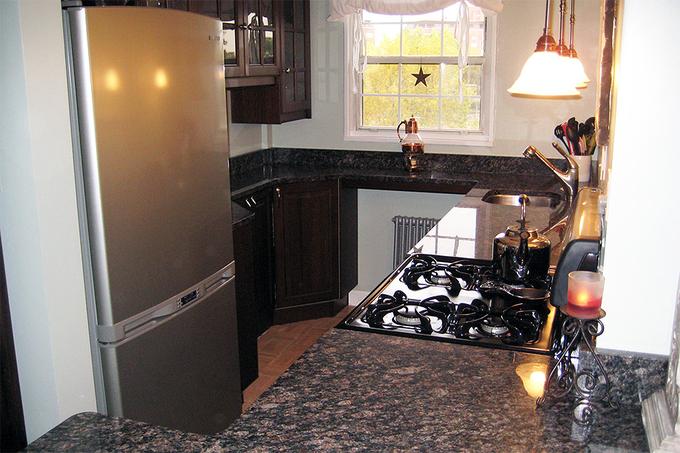 3. A Wall of a Home Improvement Problem

In one hairy home renovation, the homeowner and his wife decided to knock down a wall between the dining room and the living room. During the first day of a long-weekend reno, the wall, which sat directly beneath the master bedroom, was removed. That night the homeowners went to bed early to get a headstart on the rest of the job early the next morning. The next morning they awoke to find a concave bedroom floor. As it turns out, they had removed a load-bearing wall, and the living room ceiling had sagged roughly six inches! 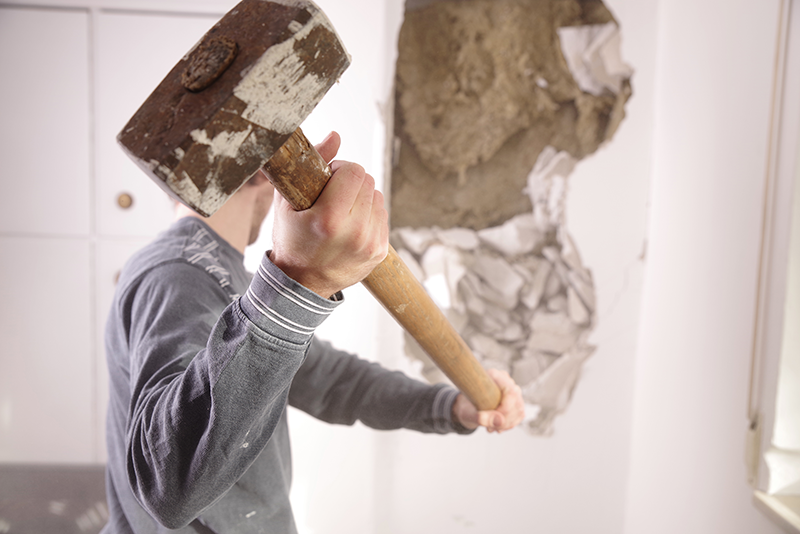 Some homeowners enjoy taking shortcuts to speed up the renovation process; however, those skipped steps can have dire consequences down the road. In one instance, a DIY-er used multiple shims to support a stabilizer beam under the home, making what resembled a Jenga game. While this may seem convenient, it could become an issue down the road. Instead, the homeowner should have measured and cut one large piece of lumber. 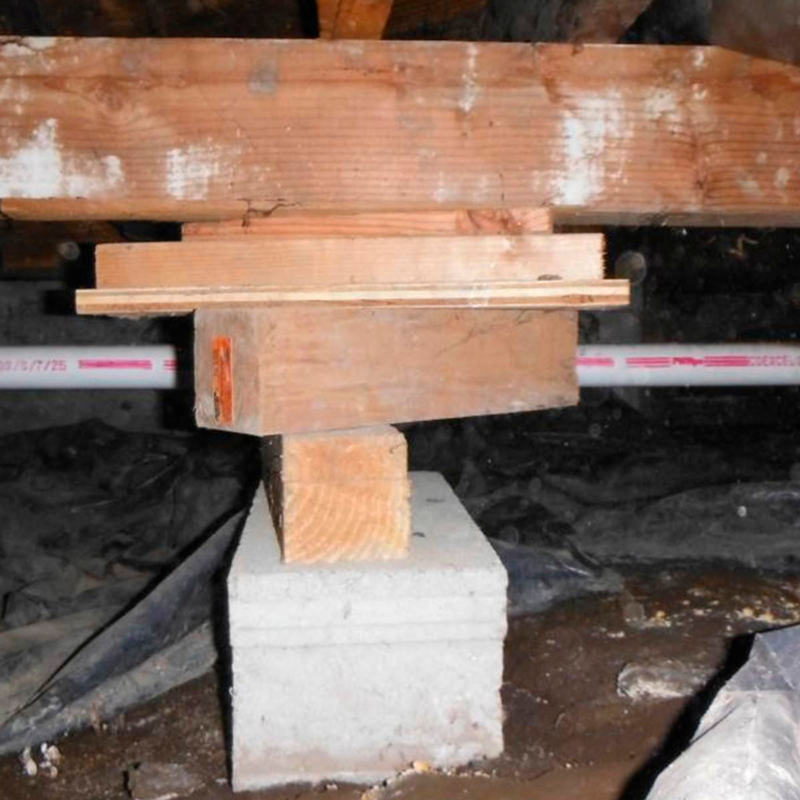 For a few tips on how to safely begin a home renovation, check out our previous post: 4 Handy Home Tips: How to Get Started on Any House Remodelling Project.

With more than 25 years in the business, Rafter 4K Contracting knows how to do a renovation well. From basement remodels to home additions, let us take care of your home improvement projects for you. Visit our before and after project gallery to see just some of the renovations we've been a part of.

For a Complimentary No Obligation Quote
Feel Free to Get in Touch!